Oy AtoB@C Shipping Ab offers towage services in the Port of Raahe with tugboat Charlie. All services are performed in accordance with Scandinavian Tugowners Standard Conditions of 1985 (see below). 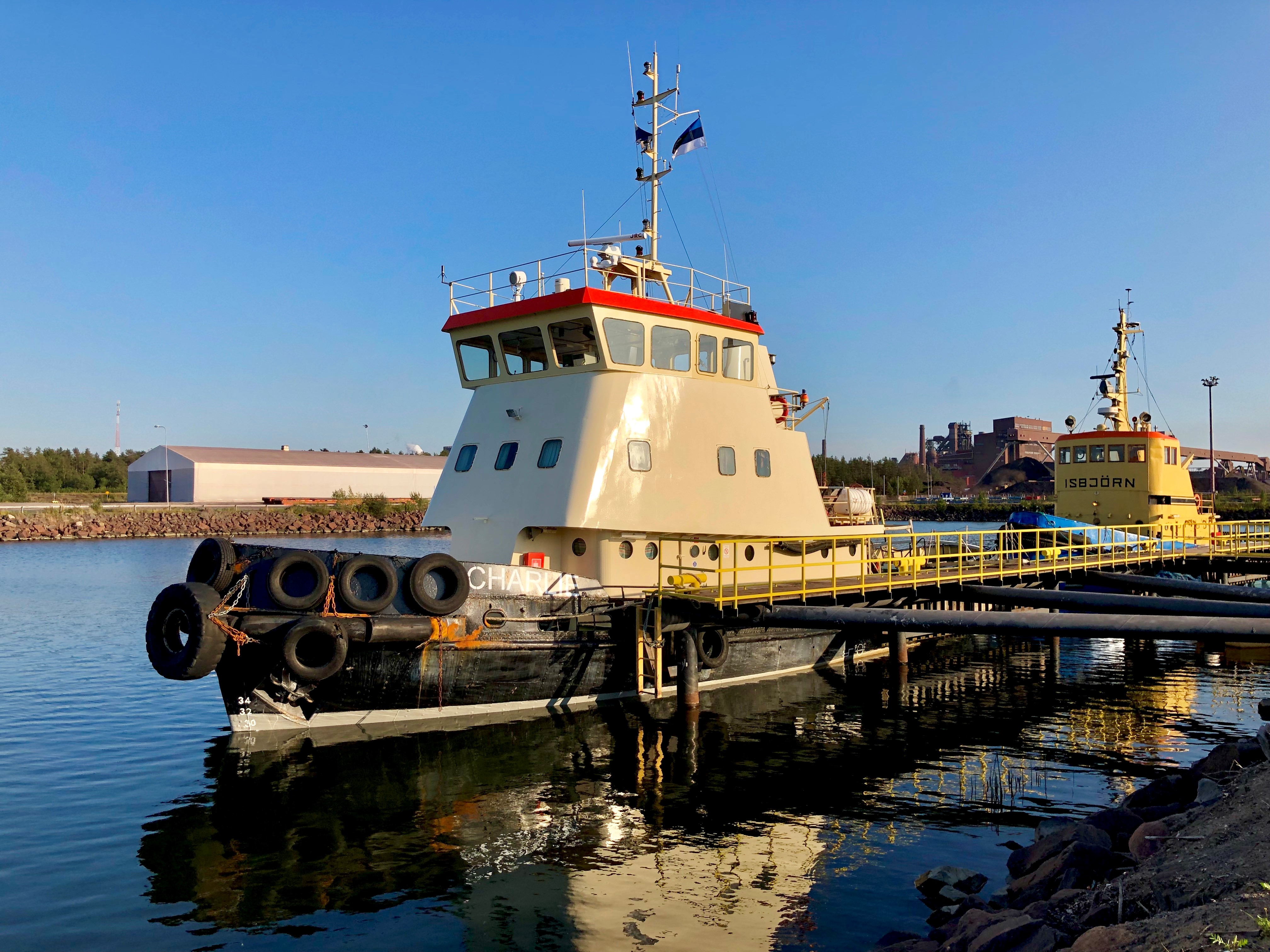 The expression Hirer in the conditions means the body or person who has ordered the service or on whose behalf the service has been ordered.

The expression damage in these conditions means economical losses of all kinds including but not limited to total loss, damage, loss of income and expenses and also loss of and damage to cargo on board the vessel in tow.

2) The company’s liability towards the Hirer

The company is not liable for damage caused to the Hirer in connection with the towage service unless the damage is a consequence of fault or neglect on the part of the Company’s management. The Company is, however, not liable for fault or neglect committed by a person of the Company’s management in such a person’s capacity of master of a tug or member of its crew.

The Hirer is not in any case entitled to damages from a master of a tug, a member of its crew, a pilot, or anybody else in the service of the Company.

The liability of the Company shall in any case not exceed SEK 100.000.

3) The Hirers liability towards the company

The Hirer shall indemnify the Company for all damage caused to the Company in connection with the towage service unless the Hirer shows that neither the Hirer not somebody for whose acts the Hirer is liable totally or partly has caused the damage by fault or neglect.

Should the Company be held liable for damage caused to a third party in connection with the towage service, the Hirer shall indemnify the Company unless the Company would have been liable towards the Hirer in case the damage had been suffered by the Hirer.